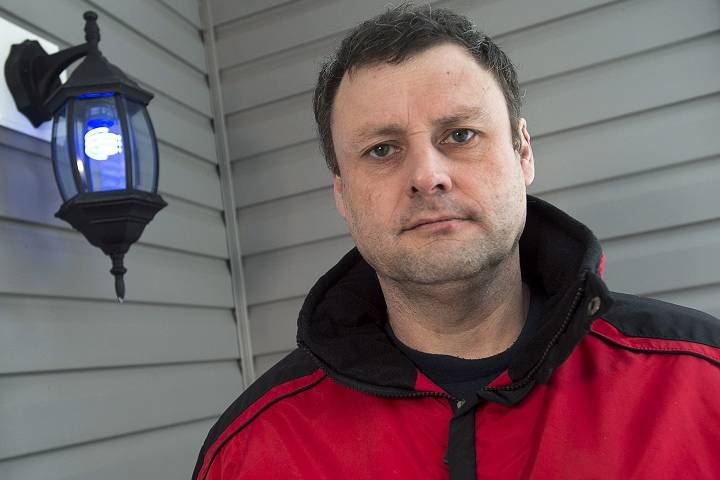 HALIFAX – A British man who was jailed for six days after Canadian border agents carried out a drug test on a recently deceased friend’s ashes says he’s angered it took so long before a retest allowed his release from a small cell.

Russell Laight, 41, was travelling from Britain to Nova Scotia when his flight was diverted to St. John’s, N.L., due to a storm on March 2.

He says when he landed he was “gobsmacked” when Canada Border Services Agency agents took him aside to say a test showed the ashes of a boyhood friend he was bringing to friends in Nova Scotia turned out to have tested positive for the drug ketamine.

Laight says after being arrested, charged and jailed, he was asked for a large sum for bail and declined because he felt that further information would show he was innocent of any wrongdoing.

“I think they (the Canada Border Services Agency) should have to automatically do a followup test,” he said during a telephone interview from his friend’s home in Halifax.

He says his stay in a St. John’s jail cell was difficult and frightening, as he watched the first week of his vacation disappear and found correctional officers unwilling to talk to him as he explained his innocence.