‘A punch in the stomach’: Sask. 1st province to cut funeral services for poor 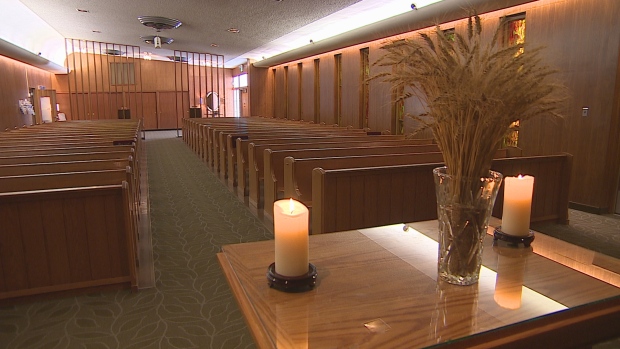 ‘You have a loved one who’s died; you need to be able to say goodbye’: Opposition

Joey Reynolds has lived on the streets of Regina on and off for years, as have many of his friends.

He said he was shocked when he learned of the Saskatchewan government’s decision to stop paying for funeral services for people like him.

Saskatchewan is poised to become the first province in Canada to refuse to pay for funeral services for those without the money to pay themselves.

“Is it poor bashing? Perhaps,” Reynolds said. “It is a punch in the stomach.”

Reynolds said services, or celebrations of life, are an important part of Indigenous, as well as other, cultures.

The Opposition is urging the government to reverse its decision.

The government will still pay for the burial or cremation of those on social assistance or without any money.

But Social Services Minister Tina Beaudry-Mellor said the government is focusing on providing people’s basic needs, which do not include funeral services.

“Unfortunately, these are the kinds of decisions that we had to make in this budget.”

Opposition poverty critic Ryan Meili balked at the notion that funerals are not a basic requirement.

“You have a loved one who’s died; you need to be able to say goodbye. That’s just a basic part of being human.”